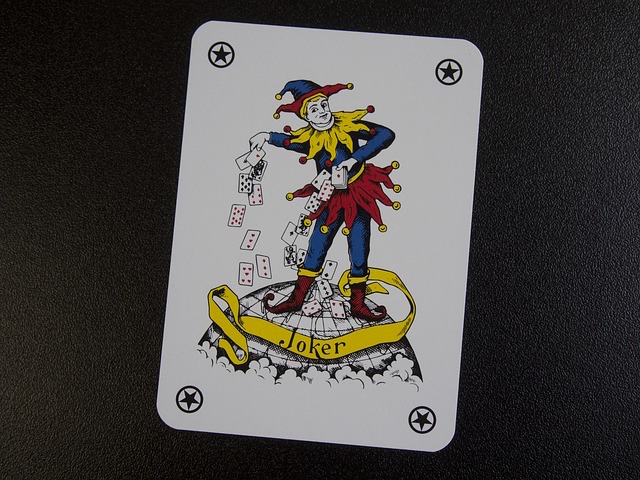 by Marco Tempest
a Swiss magician who lives in New York City.  He is known for his multimedia magic and use of interactive technology and computer graphics in his presentations.  He stars in the eight part television series “The Virtual Magician,” which has been broadcast in over 50 countries.

Preview the vocabulary below, and then do the exercise by first reading a single question and then listening for the answer.  When you hear the answer, pause the video and answer the question.  Then read the next question and do the same thing.

illusion:  something that is not real
data:  information
cyber:  using technology
symbols:  pictures that represent things
interpreted:  understood
lunar:  of the moon
tide:  the level of the ocean
coincidence:  two things that are the same for no reason
total:  add together
mischief:  playful action
pogo stick:  a toy that jumps you up and down
exaggeration:  saying that something is better than it really is
evil:  very bad
supernatural:  not natural
odds:  chances that something will happen
© 2014 Ambien Malecot