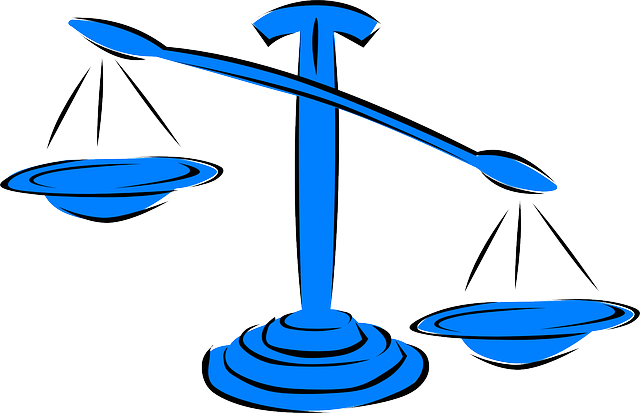 There are 4 ways you can use adjectives and adverbs to compare 2 things.

1.  The first way is to add “-er” to the end of one-syllable adjectives or adverbs.  Also put than right before the second thing you’re comparing.

Examples:
My brother is stronger than you think.
His sister falls asleep faster than he does.
The house on the corner is older than yours.

• If the second thing being compared is not stated afterwards, do not use than.

• If an adjective has 2 syllables ending with a y, change the y to i and then add –er.

Examples:
The driving test is easier than you think.
Her parents are friendlier than his are.
His brother is lazier than he is.

2. The second way to make a comparison is with “more.”

Examples:
Sandra was always more mature than her sister.
He’s already more skillful than he was before.
I’ve always been more honest with you than you’ve been with me.

• However, the following 2-syllable adjectives use –er or more but not both at the same time.

• All other 2-syllable adjectives take more.

Examples:
I want you to be more careful than you usually are.
He needs to learn to be more social if he wants to make friends.  (… more social than he is now…)
The students were more nervous before this test than before any of the others they’ve taken.

• All adjectives with 3 or more syllables use more.

Examples:
He was more intelligent than his older brother.
That toothpaste is more effective than the other one.
The film about penguins was more interesting than anything else we saw.

• Exception:  The adjective fun can be used 2 different ways:

Fun as a noun can only be used one way:
This is more fun than we’ve had in years.

Examples:
She learns more quickly than anyone else in the class.
He makes friends more easily than I do.
They drive more carefully when the children are in the car.

• Exception:  Although early ends in -ly, it’s not like other -ly adverbs.
My brother gets up earlier than I do.  (NOT: more early than…)

Examples:
I was much more hard-working at your age than you are.
She’s a lot easier to talk to than your mother.
Vancouver is far bigger than Victoria.
I’m a little more confident this time than last time.
She’s a bit taller than her twin sister.
His friend is a little bit more experienced than he is.

• You can also use more alone with no adverb.

Examples:
She loves him more than me.
My uncle gave my sister more than he gave me.
I got a better mark because I studied more than you did.

• With the verbs BE and DO, there is an educated and an informal way to state the second thing that is compared.

Very few people use only the subjects:  I, he, she, we, they, without the verb afterwards.  This English, although it is correct, sounds too formal, so don’t use it.

3. The third way to make a comparison is with “less.”

Examples:
The new model was less popular than the old one.
She uses bad language less often than her brother does.
Your muffins were far less tasty than last time.   (…than your muffins last time.)

• You can also use less with no adjective or adverb.

Examples:
Her commuting time is a lot less than it used to be.
My brother studied a little less than I did.
That number was less than I thought.

Examples:
His uncle is as strong as a horse.
He gets up in the morning as early as I do.
This knife is as sharp as a razor.

Examples:
I’m not as energized today as I was yesterday.
I’m less energized today than I was yesterday
This book wasn’t as interesting as the one I read last week.
This book was less interesting than the one I read last week.
Her present boss is not as demanding as her former boss.
Her present boss is less demanding than her former boss.

• However, with one-syllable adjectives, most English speakers use not as _____ as

• You can drop the last as if the second part of the comparison doesn’t follow.