Apr 18,2016 Comments Off on Offering – the modals would, can, could, may, shall & will english grammar, English modals, modals of offering, Modals of offers 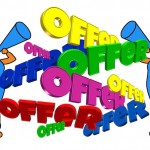 Offers are used to say what someone is willing to do for someone else.  The other person can accept the offer or refuse it.  Offers are always in the present because they require an answer.  To make an offer, you can use the modals:  would, can, could, may, shall, and will.  After any modal the following verb must always be in the simple form.  Following are examples of offers using these modals and positive and negative responses to these offers.  Whether it is accepted or not, it is customary to thank the person for the offer.

Examples:
Would you like something to drink?
Yes, that would be very nice.  Thank you.

Would you like a napkin?
No thank you.  I’ve already got one.

Examples:
Would you like me to read you a story?
Yes, please.

Would you like to come with us to the coffee shop?
I’m sorry.  I’ve got a lot of work to do.  Maybe next time.

Can I help you?
Yes, could you tell me where the bookstore is?

Can I bring something to the party?
That’s not necessary, but thank you for the offer.

What can I do for you?
You could set the table if you don’t mind.

How can I help you?
I’d like to see your winter boots, please.

I could give you the rest of the day off.
Thank you.  I appreciate that so much.

I could stay with you while you’re sick.
Thanks for the offer, but I think I’ll be okay.

May I give you some advice?
I’d appreciate that.

May I be of assistance?
No, I can handle this, but thank you.

Shall we look for your glasses?
That’s a good idea.  Thanks for your help.

Shall I call you a cab?
No thanks.  I think I’ll take the bus home.

I will bring some beer to the barbecue.
Thanks, and I’ll get us a couple steaks.

I will help with the planning.
That’s not necessary.  Everything is already done. 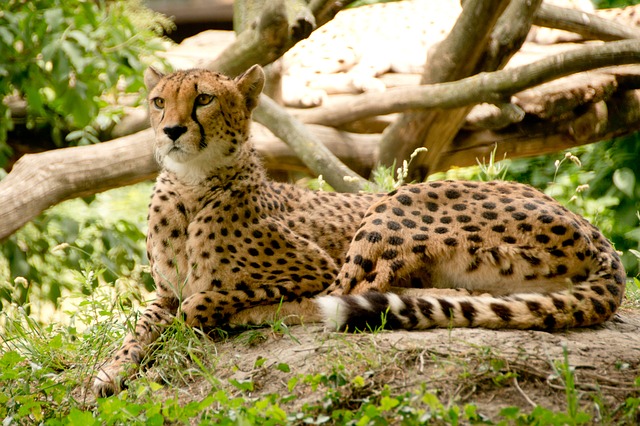 To express necessity (something must be done) or obligation (someone must do something), you can use must, have to, have got to, need, or had better.  Let’s look at these one at a time.

Must is a modal and is always followed by a verb in the simple form.  The simple form is the infinitive without the ‘to’, for example: be, do, go, have.

Examples:
I must remember to pick up my aunt at the airport this Friday.
Must you always chew with your mouth open?

In the negative mustn’t (must not) and must never mean it is important that you don’t do it.  It’s against the law, against the rules or against what you think is right.

Examples:
You mustn’t park your car here.
You must never lie to your mother.

Have to is another modal, and it is used the same way as must.  There is no difference in meaning.  Like must, have to is followed by a verb in the simple form.

However don’t have to does not mean the same thing as must not.  Don’t have to means that it is allowed but not necessary.  There is no rule against it.

NOTE:  English speakers also use can’t the same as mustn’t.

Examples:
She can’t talk to me like that.  It’s disrespectful.
I’m sorry.  You can’t skateboard in this park.  It’s against the law.

Another difference between must and have to is that must is never used in the past.  You must only use had to.

Examples:
The whole family had to go to the hospital after the accident.
She had to speak to him before he left the city.

The last difference between must and have to is that must can never be used with another modal, but have to can.

Examples:
We may have to leave early today.
She will have to call me as soon as she arrives.
I would have to ask her where she was last night.

Have got to is just another way to say have to.  It is mostly used in it’s contracted form ‘ve got to or ‘s got to.  It is always followed by a verb in the simple form.

Examples:
I’ve got to tell you that’s the best meal I’ve had in a long time.
She’s got to start spending more time on her studies.
We’ve got to get up really early tomorrow morning.

Have got to is only used in the present or future but never in the past.  In the past use had to only.

Need is another verb you can use for necessity.  It can be used in different tenses but is always followed by the infinitive.

Examples:
If I need to contact you, what’s your number?
I needed to make her understand.
She has needed to visit her parents every year since they got married..

Had better is a little stronger than the others because it implies that something bad will happen if the person does not do it.  It is only used in the present or future and is followed by a verb in the simple form.  Sometimes the bad result is stated after or, but it’s often dropped because it’s not necessary to say.

Examples:
He’d better remember to buy her something nice for her birthday, or she’ll never speak to him again.
She had better be on time for her interview, or there’s no way she’ll get the job.
You’d better wash your hands after touching that fish.  [or you’ll get food poisoning.]
It’s after midnight.  We’d better turn down the music.  [or someone may call the police.]

Study this page again, and when you’re ready, do the following exercise.