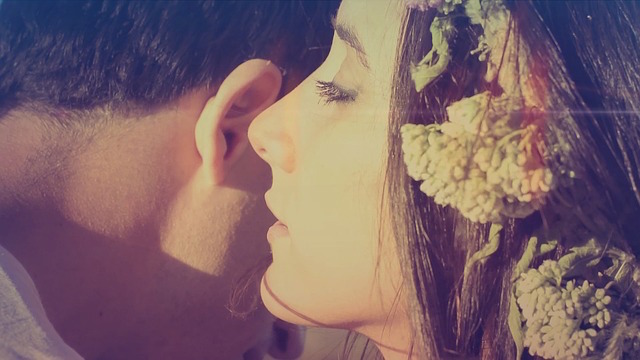 If you want your writing and especially your speaking to get better, learn how to use reported speech.  It raises your level of English a lot, and you’ll know this grammar probably better than most English speakers.  Reported speech, or indirect speech, is used when you are reporting (telling someone) what someone else said.  This is different than direct speech where you use quotation marks.  Let’s look at the difference:

The difference in these two examples is that in direct speech the words inside the quotation marks (“  ”) are the same words that came out of the person’s mouth.  They are exactly her words.  In reported speech, you say what the person said in your words.  Therefore, some of the words are different, but the meaning is the same.

Some of the words are different because these words were probably said in the past and in a different place.  Therefore, the words that change are pronouns, possessive adjectives, and verb tenses.  Notice in the examples above that “I” changes to “she” and ‘m (am) changes to “was.”  This is because the reporter of the speech is not the person who originally said the words.  Therefore, I, who is the person speaking, changes to she, who is the person reported on.  In the same way, the original speaker talked in the present tense (am), but when the reporter reports the speech, he or she is usually doing it later, so the verb tense cannot be present.  It must be past (was).  My, which belongs to the person talking, changes to her from my point of view.

In reported statements, that can be dropped anytime before a subject and verb, so I will put it in parentheses – (that).  When you see this word in the examples that follow, remember that you can drop it if you want to.

There are several reporting verbs that you can use.  The 2 most common are said and told.

Use said for the reporting verb if you don’t have a person or people after it:

Examples:
We told our parents (that) we were coming straight home.
They told us (that) they needed more time to prepare.

Here are some more examples of statements in reported speech:

If the time hasn’t changed when you report the speech, then you don’t have to change the present tense to the past, but you can if you want to, and there’s no difference in meaning.

Example:
She said, “I can help you after work.”  (quoted speech)
She said (that) she could help them after work.  (reported speech)

The easiest kind of reported speech is when someone gives a command.   To report a command, use told and change the verb to the infinitive (with to).

If the command is negative, then put not before the infinitive.

You can also use an infinitive when you report a request, which uses can, could, will or would.  Use the reporting verb asked.

Examples:
My friend said to me, ”Could you please help me get started?”  (quoted speech)
My friend asked me to help him get started.  (reported speech)