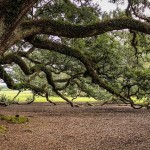 And of course if there are 2 or more subjects joined with and, the verb is plural.

Examples:
John and Paul are leaving for Europe tomorrow morning.
Cats and dogs generally don’t like each other.

NOTE:  Don’t be confused when there is a clause or phrase between the subject and its verb.

Examples:
The man who is feeding the pigeons is homeless.
The colors of the rainbow are beautiful.

However, there are some subjects that are more challenging and must be learned.

Subjects that are singular:

Examples:
Playing video games is his favorite activity.
Studying before a test is a good idea.

BUT:  2 or more gerunds joined by and take a plural verb

Walking and swimming are good ways to exercise.

Examples:
I don’t know if anyone is coming.  (others: anybody, anything)
Somebody is at the door.  (others: someone, something)
Nothing bad is going to happen.  (no one, nobody)
Everyone in this room has to leave.  (everybody, everything)

•  Each, every and one: (Be careful because sometimes these can be followed by plural nouns, but they’re still singular.)

Examples:
Each student in this school has to take this course.
Each one of those cars has had a previous owner.
Every answer on her test is correct.
Every one of these teas comes from Asia.
One student was late for class.
One of the cars that he owns is a Mercedes.

Subjects that can be singular or plural:

Examples:
There’s no reason to get upset.  (reason is singular)
There are two ways to solve this problem.  (ways is plural)

NOTE:  Many English speakers get lazy about this grammar and use only there’s for everything, singular or plural.  [There’s two ways to solve this problem.]

There was a fly in my soup.
There were many kinds of wines at the tasting.
Here is the information that I found.
Here are the answers to the last test you took.
Here was a man who could be trusted.
Here were people who could think for themselves.

Watch out!  If a noun is in a prepositional phrase, it cannot be the subject of the verb.

•  A lot , all, none, some, (fractions) and (percentages):  Unlike the examples above, for these words, you must look at the noun in the following prepositional phrase to see if they take a singular or plural verb.

NOTE:  When the words all, any, more, most and some are used as adjectives, the following noun (countable or uncountable) determines if the verb is singular or plural.

•  With question words the real subject is after the verb, so you have to look at the following noun to see if the verb should be singular or plural.

Examples:
Who are the brothers inviting to their party?
What is the teacher going to put on the test?
Where are all my friends going?
When is our final exam?
Why are those people staring at us?
How is your grandmother?

Examples:
The news is not good.
Measles is mostly a childhood disease.
Basic mathematics is used in daily life.

•  Nouns that look singular but are really plural: couple, majority, minority, and police

Examples:
The couple have finally arrived.
The majority like the food in the cafeteria.
A minority are natural blonds.
The police were present at the demonstration. 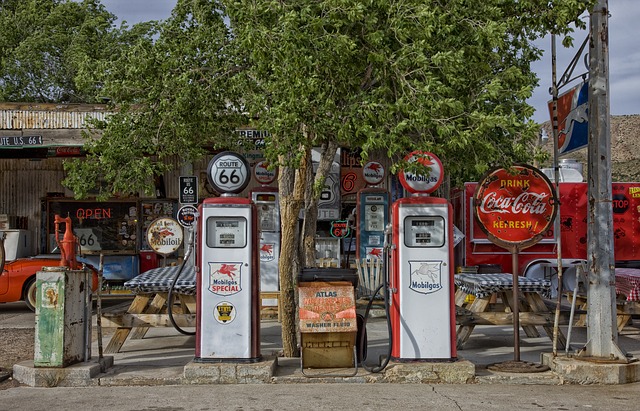 The following expressions of quantity ALWAYS take a singular verb:

The following expressions of quantity ALWAYS take a plural verb: