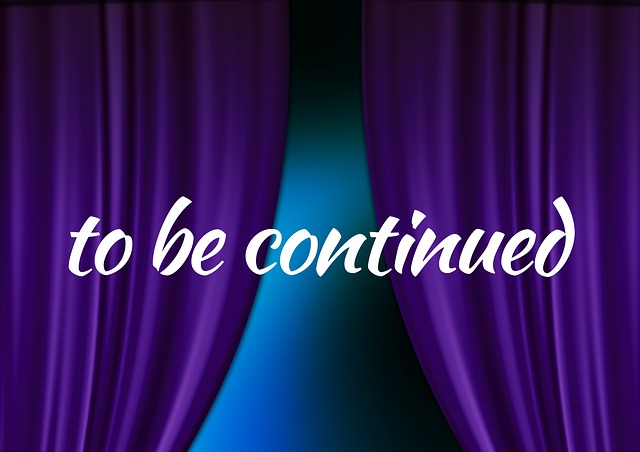 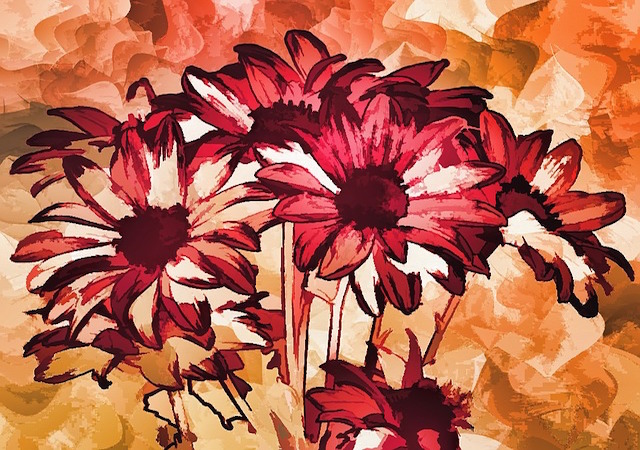 Used for habitual actions (things you do all the time):

I eat bananas almost everyday.
We usually get up late on Saturdays.

The sun rises early in the summer.
Water boils at 100 degrees celsius.

He is very shy with women.
You eat like a pig.

Be quiet.  I am listening to the news.
Hurry!  I’m waiting for you.

Used for actions started in the past but not yet finished:

I’m reading a really good book.
We’re painting all the bedrooms in the house.

We are leaving for San Francisco tomorrow morning.
On Sunday they are playing a game against Vancouver.

Used for past actions when the time is not stated:

We have seen that movie several times.
I’ve met you somewhere before.

Used for actions that happen a number of times:

We have eaten at that restaurant at least five times.
I’ve made that mistake many times.

I have known him since we were both children.
I’ve worked for that company for thirteen years.

(This is the same use for the last present perfect (above), so they are both correct in this situation.  However, I personally prefer the present perfect continuous for these kinds of actions.)

I’ve been thinking about moving to California.
She’s been spending a lot of time with her boyfriend.

past simple:  I ate

Used for an action or actions that are finished in the past:

(There’s usually a time stated when these actions happened.)

I ate a banana for breakfast yesterday.
I saw him three times last week.

past continuous:  I was eating

Used for actions that were happening when another, shorter action happened:

(The shorter action is in the past simple.)

I was reading the newspaper when someone knocked on the door.
He was shoveling show when he hurt his back.

Used for actions that were happening at a certain time:

What were you doing at 3:00 in the afternoon?
At midnight I was getting ready for bed.

past perfect:  I had eaten / I’d eaten

Used for an action that happened before another action in the past:

(The word “already” is often used.)

His roommate had already gone to bed when he got back to his apartment
We had already eaten by the time the fireworks started.

Used for actions that happened before a certain time in the past:

I had already finished by dinner time last night.
She had gone to bed by that time.

Used for an action that was happening when another action happened:

(The other action is in the simple past.)

They had been waiting since noon when she finally arrived an hour later.
We had been dating for three months before I found out she smoked.

Used for a single action in the future:

Used for a future action that is already happening when another action happens:

(The other action is in the present simple.)

They will be waiting for you when you arrive at the airport.
We’ll be doing our homework when you get home.

Used for a future action that is already happening at a certain time:

At midnight on December 31, I’ll probably be sleeping.
What will you be doing at 8:00 tonight?

Used for long actions in the future:

We’ll be working in the lab all afternoon.
Don’t make any plans because you’ll be painting the house all weekend.

By the time you arrive, I will have finished my work.
After we see Skyfall, we will have seen all the James Bond movies.

Used for a future action that happens before a future time:

At midnight I will have already arrived home.
She told me she will have finished all the preparations by 6:00 pm.

Used for a future action that will have been happening for a certain time when another action happens:

Used for a future action that will have been happening for a certain time at a future time:

There are more verb tense exercises in the Exercise section of this website.