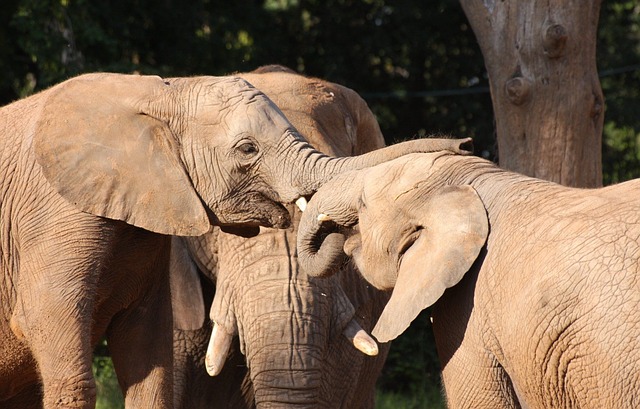 The superlative is used when you are comparing one thing to everything else in a group.  You can also do this using the comparative.

1. There are 3 ways to form the superlative.  The first way is to add -est.  Do this with all one-syllable adjectives or adverbs.  Also put the (or a possessive adjective) before the adjective/adverb.  The group is usually put last but can also go first.

Examples:
Peter runs the fastest in the whole school.
Of all the students in this class, Maria studied the longest.
That was my hardest test ever.

You don’t always have to put the group.

Examples:
They live in the biggest house in the neighborhood.
This pizza has the thinnest crust of any that they make.
She has the reddest hair of anyone in her family.

If an adjective or adverb has 2 syllables ending with y, change the y to i and then add -est

Examples:
This has been the cloudiest month since we moved here.
My younger brother goes to bed the earliest.  (in our family)
She’s the prettiest girl in school.

These adjectives/adverbs are irregular:  good/well, bad/badly and far/far.  The superlative forms are:  the best, the worst, and the farthest (or furthest.)

Examples:
That restaurant makes the best pizza in town.
Although she sang the worst in the choir, she had a lot of fun.
Voyager is the farthest human-made object from Earth.

2. The second way is to put the most before most adjectives of two or more syllables.  Two-or-more-syllable adverbs all have -ly on the end, and use the most.

Examples:
I want to see who can ask the most nicely.
He is the most caring person I know.
She types the most quickly of anyone in her class.

The following 2-syllable adjectives use -est or most but not both at the same time.  (This is the same list for comparatives.)

Adjectives and adverbs of 3 or more syllables always use the most.

Examples:
That was the most interesting lecture I’ve heard in years.
She sings the most beautifully of anyone I’ve heard.
He bought the most expensive diamond ring he could afford.

The most can also be used with no adjective or adverb following:

Examples:
I eat a lot, but my sister eats the most.
It’s the most I can do at this time.
She does the most to help out the family.

The most can also be used before a noun.

Examples:
He picked the most strawberries.
When my brother and I went to Las Vegas, he lost the most money.
She has the most patience of anyone I know.

3. The third way is to put the least before the adjective or adverb.  This is done with all adjectives and adverbs regardless of how many syllables.

Examples:
Of all the people in this office, you seem to be the least busy.
The least costly iPad I could find sells for $150.
He was trying to breathe the least noisily that he could.

Not the least bit means not at all.

The least can also be used alone with no adjective or adverb:

Examples:
It’s the least I can do.
Of all the people in her family, her sister talks the least.
I’m the one who exercises the least in my family.

The least can also be used before a noun. In this way the least becomes an adjective for the noun.

Examples:
She makes the least money of anyone in her family.
The winning typist had the least number of mistakes.
We want to go when there’s the least amount of traffic.