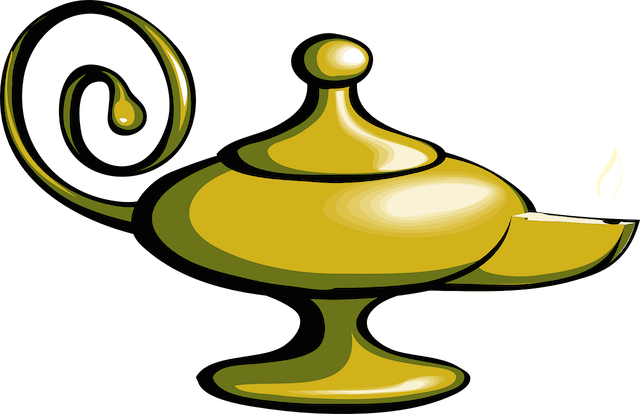 In the present, wish is used for things that are not true.  It is the opposite of reality.  The verb after wish is in the simple past, past continuous, or could   Change was to were in formal English.  That can follow wish but is usually dropped, so I’ll write (that).

If the truth is stated first, then just use did for most verbs, were for the verb be, or could.

Wish can also be followed by an infinitive and means the same thing as want.  Don’t use that.

Examples:
Who do you wish to see?
He wishes to talk to the company president directly.
The children wish to go swimming.
What do you wish to accomplish?

If you’re wishing something for someone else, use a person and a noun after wish.

Examples:
We wish you good luck.
I wish your mother a speedy recovery.
I wish them a safe trip home.
Do you wish him harm?

In the past, wish is used for things that we’re disappointed about.  The verb after wish is in the past perfect.

If the truth is stated first, then just use had. (NOTE:  The verbs be and be able to must be repeated.)

Examples:
You didn’t wait for me, but I wish you had.
We weren’t on time, but we wish we had been.
I didn’t study for the test, but I wish I had.
They weren’t able to come, but they wish they had been able to.
You didn’t graduate from high school, but do you wish you had?

In the future, wish is used for things you want to happen.  The verb after wish is would or could (for ability) followed by a verb in the simple form.

If the truth is stated first, then just use would or could.  (NOTE:  The verb be must be repeated.)

In the present, hope is used when you think the result is possible.  It is followed by the simple present or the present continuous.

In the past, hope is used for things that could already be true, but you don’t know.  It is followed by the simple past or the past continuous.

In the future, hope is used for things that could come true.  It is followed by the future (will), the future (going to) or can.

Examples:
They hope (that) we’ll be able to help them.
We hope (that) she is going to agree with us.
I hope (that) you can help me.

Hope can also be followed by an infinitive.

Examples:
We hope to finish by Thursday afternoon.
I hope to be there before dinnertime on Friday.
She hopes to get answers to all her questions.

Hope can also be followed by so and not.