Lecture (Level 2) – And for my next trick, a robot 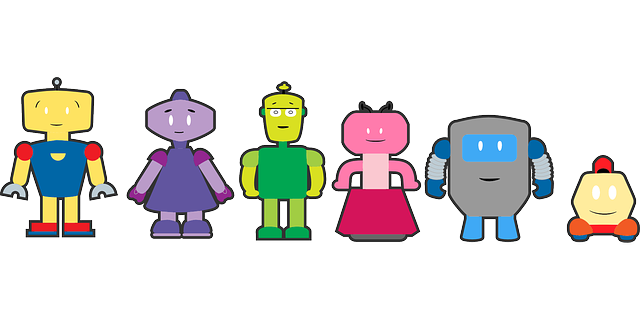 by Marco Tempest
a magician and performance artist from Zurich, Switzerland who combines video, computer graphics and other technology with his magic. He has a television series called “The Virtual Magician,” which has aired in some 49 markets worldwide.

Victorian:  the period of British history from 1837 to 1901, the reign of Queen Victoria
illusionist:  a person who does what looks like magic
automaton:  robot
indistinguishable (from):  looking the same (as)
anticipate:  predict what’s going to happen
unpredictable:  surprising, unexpected
irrational:  not logical, not a result of good thinking
proximity:  nearness
abracadabra:  (a magical word)
pioneer:  one of the first people to do something
artificial intelligence:  a smart machine
code:  a set of rules that you must follow