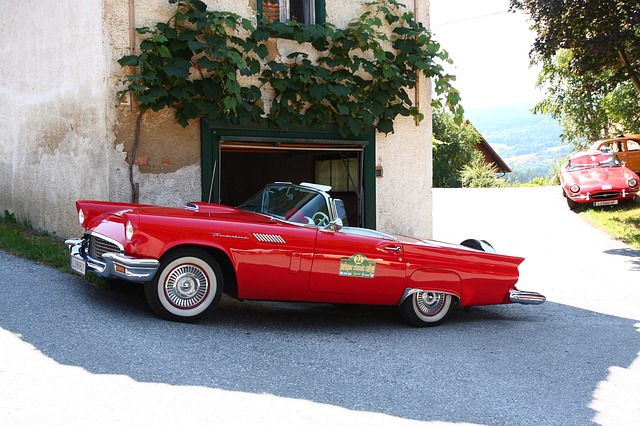 Chuck:    Oh no!  Not another parking ticket!  I want to tear it up and throw it away.

Paul:    I know how you feel.  I keep getting speeding tickets over and over again.  I’ve gotten so many tickets, I could tell you what they say by heart.

Chuck:    You should watch out for radar vans and slow down when you pass one.  I do, and so far, so good – I haven’t gotten any speeding tickets in a long time.

Chuck:    They aren’t, but some municipalities still are, so you have to be careful and pay attention.  And don’t forget about road blocks.  Have you ever run into one on a Friday or Saturday night?

•  ticket:  a penalty you must pay if you do something wrong
•  speeding:  going faster than the speed limit
•  just a minute:  wait, stop
•  radar vans:  large cars that have radar that takes a photo of a car that is speeding
•  municipalities:  cities or towns
•  road blocks:  when police stop all the cars on a street

Throw away and throw out have the same meaning.  They are also the same as get rid of.

Watch out (for) and look out (for) have the same meaning.

Mixed up has 2 meanings.  The second meaning is “out of sequence,”  the same as out of order.
Example:  I can’t find my coffee card in the file box.  They’re mixed up.

Run into and bump into have the same meaning, but bump into is only used for people.
Example:  Guess who I bumped into at the grocery store yesterday?

Run into has 2 meanings.  The second meaning is “hit with a vehicle.”
Example:  Michael went through a stop sign and ran into a truck on his way home from work.