Even, even if, even though, & even when 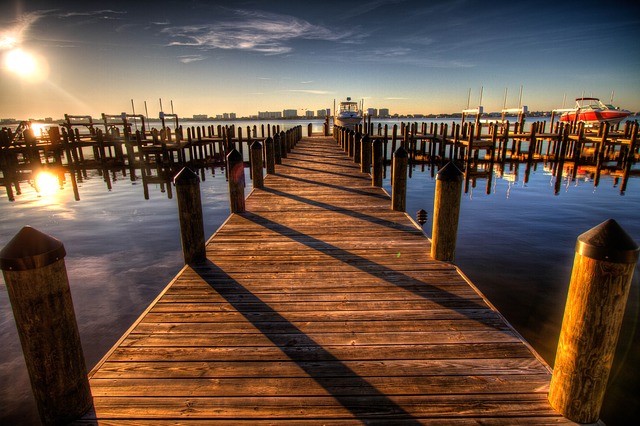