Advice: the modals should, ought to & had better

Mar 1,2014 Leave a comment advice, english grammar, ESL grammar, giving advice, had better, ought to, should 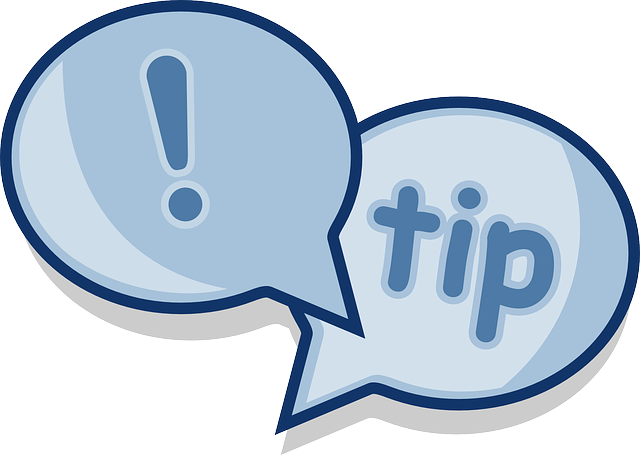 In North American English, advice is most often given using should.  The advice can be direct when one person talks to another or to themselves, or  indirect when the person isn’t giving the advice to the person, but is saying what he/she believes is the right thing to do.  Should is always followed by the simple form of the verb.

Ought to is not used as much, but sometimes you hear it.

Examples:
You ought to see a dentist about that toothache.
There ought to be a law against that.
I ought to give my daughter a cell phone.

In the negative shouldn’t is used 99% of the time.  Ought not to or ought not are correct but are rarely used.   (NEVER use oughtn’t to)

In the interrogative (question form) only should is used.

Another modal to use for advice is had better or ’d better.  These words are very strong.  When you use them, you are saying that there will be a bad result if the person doesn’t do what you advise.  The simple form of the verb follows.

Examples:
You’d better remember your keys this time.  (Bad result = not being able to unlock doors.)
He’d better pay me back by Friday.  (Bad result = I’ll get angry.)
We had better not be late for class.  (Bad result = The professor won’t like it.)
NOTE:  When people speak, they often drop the middle word and say You better, He better, We better, etc., but don’t write it this way  When writing, always include “had” or ” ‘d.”

If you want to say the result (which is in the future), add or before it.

Examples:
You’d better get here on time, or you’ll miss the beginning of the movie.
She had better not forget to bring the tickets, or we won’t be able to get in.
I’d better get started, or I won’t finish on time.

There are other ways to give advice without using modals.  The first of these is If I were you, I would or just I would.  This is the present conditional (Conditional II), so remember to use were instead of was.

A second way to give advice is to say My advice is to.  This is followed by the simple form of the verb.

Lastly, you can also give advice after a bad result has already happened.  The past modals should have, ought to have and had better have are used.  These are all followed by the past participle of the verb.

Examples:
You should have finished your homework before you went to bed.
You shouldn’t have wasted all those years.
You ought to have remembered his name.
You ought not to have made them angry at you.
You’d better have apologized to her for saying that.
You’d better not have forgotten the traveler’s cheques.