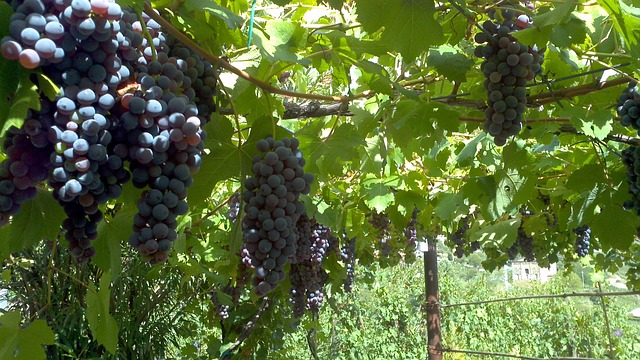 Judy: Hey Lana, you’ll never guess what I heard through the grapevine.

Judy: Do you want the long version, or should I tell it in a nutshell?

Lana: I want all the juicy details.

Judy: Well, Tina has been keeping everyone in the dark, including Tom.  It turns out she’s been cheating on him — with her fitness coach!

Judy: Yes. When I heard the news, I called Tom on his cell phone and heard firsthand that he moved out last month.  He told me he had been feeling so good about everything, so Tina’s confession came from out of the blue.

Lana: Well now that the cat’s out of the bag, everyone’s going to have to take sides, you know.  Personally, I’m on her side.  First of all, she’s my oldest friend, and secondly, Tom is a really dull guy.  He never wanted to do the things she liked.  I guess it was only a matter of time before she wanted more out of life.  I can’t hold that against her.

Judy: You know, I just may ask him out.  Good husbands are hard to come by.

version:  the story according to someone
juicy:  fascinating, intriguing
confession:  admitting that she had a lover
personally:  what’s true for me
dull:  boring, unexciting