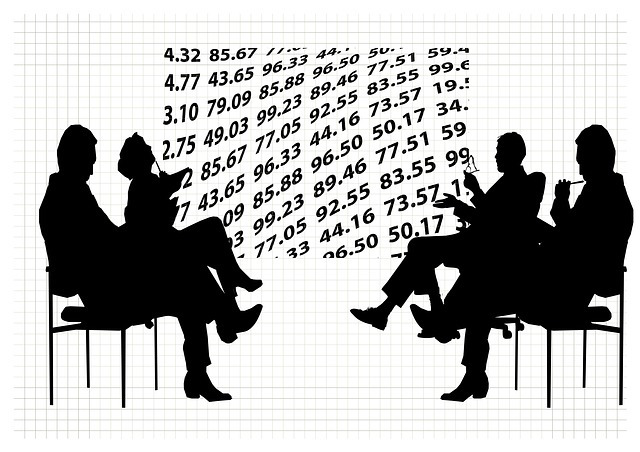 Ron:  Meg, I’m so sorry.  I completely forgot about our lunch date yesterday, but I’ll make it up to you, I promise.  It’s just that I had a really important meeting yesterday morning, and it went so well, we all went for lunch.

Meg:  Tell me what happened, and this had better be good.

Ron:  I’ve had this business deal in the works for three months now, but I didn’t want to say anything and jinx it.  The long and the short of it is that I’m going into partnership with a Chinese firm that wants to sell it’s anti-virus software in North America.

Meg:  Well, it looks like things are looking up for you.  Only once in a blue moon does an internet business like yours take off.

Ron:  I know.  I guess I was in the right place at the right time.  The deal is still up in the air, but when the dust settles, I should have enough money to retire if I want to.

Meg:  Wow.  I’m impressed.  Personally, I would never take the plunge and start a business like you did.  I’m just not cut out for it.

Ron:  I wouldn’t say that.  Everyone makes mistakes at first, while they are learning the ropes.  It’s the ones who stick with it who eventually succeed.  Also, because business people are all in the same boat, it’s a good idea to join a business group and hear how others solve their problems.

Meg:  I know it’s extremely hard to start a business without a hitch, but I think you’re right.  If I want to be financially independent in the long run, I have to start working for myself.

had better:  must
deal:  agreement:
jinx:  to give something bad luck:
partnership:  two companies helping each other
firm:  company
anti-virus software:  computer programs that kill viruses.
take off:  become successful
impressed:  thought of in a very good way
cut out for it:  not have the talent or desire
stick with it:   continue doing it
eventually:  slowly
financially independent:  having enough money to not worry

The long and the short of it has the same meaning as in a nutshell.

Without a hitch is often used after the expression come off or go off, both of which mean to happen. Example: We worked really hard to make sure everything would come off without a hitch.

In the long run is the opposite of in the short run.