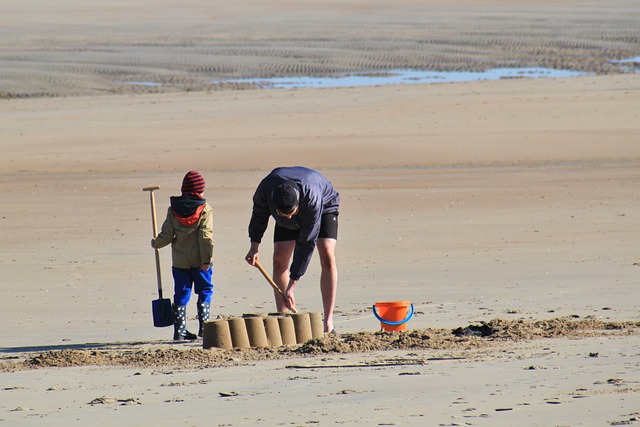 adult:   a grown up person
You can’t vote until you are legally an adult.
A teenage driver must have an adult in the car when he drives.

bucket:  a container with a handle used to hold a liquid.
If you’re going to wash the car, you’ll need a bucket full of warm soapy water.
It took buckets full of water to put out the kitchen fire.

citizen:  a legal member of a country.
My cousin is a citizen of both Canadian and Britain.
If you want to become a citizen of Canada, it will take you three years.

cupboard:  a hanging closet with shelves inside to store things.
He built a row of cupboards in the garage for all his tools.
The wine glasses are in the cupboard above the sink in the kitchen.

favor:  something you do to help someone
Could you please do me a big favor?
After Tom helped his sister move, she returned the favor and introduced him to her roommate.

handkerchief:  a small cloth carried in a pocket to blow your nose with.
He gave her his handkerchief after she started to cry.
In the pocket of his white suit jacket, there was a red handkerchief.

landlord:  a person who owns and rents out homes to other people
His landlord told him that his rent would go up five percent in January.
When the dishwasher started making noise, she called the landlord and told him.

musician:  a person who makes music.
The musicians who play outside for money are called buskers.
Glenn Gould was an extraordinary Canadian musician on the piano.

president:  the person who is responsible for an organization, a company or a country
Juliana was elected president of the yacht club.
The President of the United States has more power than the Prime Minister of Canada.

relative:  a person who is related by blood
All my relatives live back home in my native country.
Albert Einstein was a relative of hers, so that’s why she’s so smart.

sponge:  a squeezable pad that soaks up water used for cleaning.
Get the sponge and clean up that spilled water on the floor.
He washed the car with a sponge and some soapy warm water.

temperature:  the measurement of heat
What is the average temperature of Mexico?
Johnny had a fever, so his mother took his temperature to see how high it was.