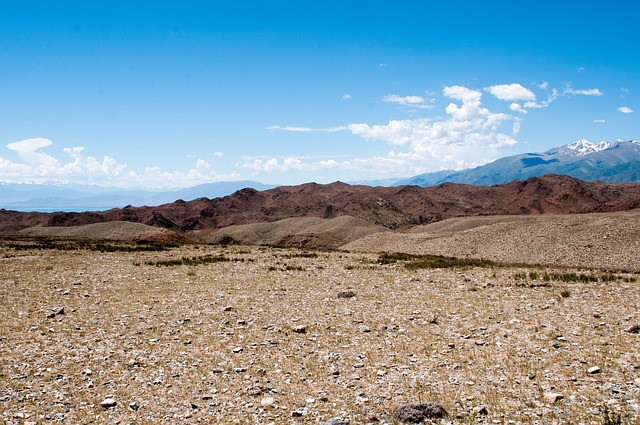 area:  general place, all the space inside of a border
I lost my umbrella in the area by the bicycles.
The area of British Columbia is just under 945,ooo square kilometers.

button:  the round object pushed through a hole to keep your clothing closed
His best shirt was missing a button, so he couldn’t wear it.
There were thirty buttons down the back of the dress.

definition:  the meaning of a word or group of words
This is a new word for me.  I have to look up its definition.
The definition of the word ‘cease’ is to stop an activity.

fog:   a cloud on the ground
The fog caused traffic accidents all over the city.
All the mountains were hidden by the thick fog.

helmet:  protection worn on the head
It’s the law in Vancouver to wear a bicycle helmet when riding on the road.
He had an extra helmet so she could ride on the back of his motorcycle.

idea:  a creative thought
I have an idea.  We should throw her a surprise party.
He had the crazy idea that she would marry him.

liquid:  any material that acts like water
Water, oil and alcohol are all liquids.
My doctor wants me to drink lots of liquids everyday.

metal:  a hard material used to make things
Old cars can be sold for their metal.
Everything but the road surface of the bridge is made of metal.

opposite:  the thing that is most unlike something else
The opposite of right is wrong.
He told her he wasn’t going to go and then did the opposite.

prisoner:  a person who is put in prison or jail
His great grandfather was a prisoner of war in Germany In 1944.
All the prisoners are locked in their cells overnight.

suggestion:  an idea one person gives to another
Her suggestion was to combine the classes for the day.
May I make a suggestion?

zero:   nothing
His bank account went down to zero.
The team lost by a score of six to zero.