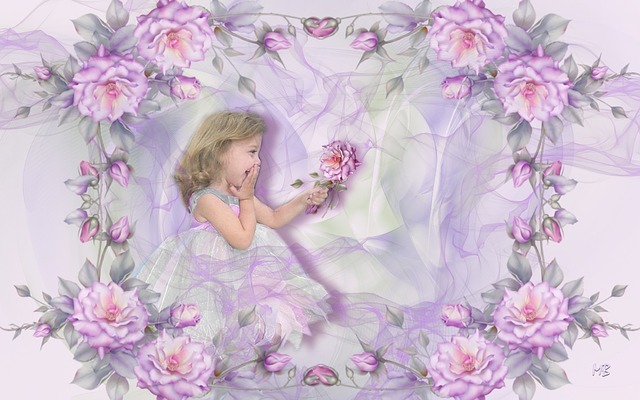 admire:  to think well of someone
I admire your patience with young children.
She admired her mother for raising four children by herself.

behave:  to act, usually in a good way
I’ll take my children to the movies if they promise to behave.
She behaved badly when she saw her ex-husband with his new girlfriend.

destroy:  to make useless, to break
The fire destroyed the entire building.
He got so angry he destroyed his computer with a hammer.

fasten:  to close (something) so it doesn’t open
He didn’t fasten his briefcase and everything fell on the floor.
Fasten your seatbelt.  It’s the law.

improve:  to make (something) better
Is there any way to improve the taste of this stew?
I’m afraid Johnny isn’t improving much in math.

kneel:  to get on your knees
Grandfather kneeled to hug his granddaughter.
Kneel down and look under the desk for your lost keys.

lend:  to let (someone) use (something) that’s yours
Could you lend me $100 until pay day?
He lent her his guitar and never saw it again.

mind:  to be bothered (by something)
Do you mind if I close the window.  I’m a little chilly.
My wife doesn’t mind my snoring at night.

offer:  to give if the other accepts
We offered to help them, but they refused.
I can offer you some apple juice, but that’s all I have to drink.

protect:  to keep safe
It was his job to protect his younger brother and keep him out of trouble.
He took karate lessons to learn how to protect himself.

reply:  to answer
You don’t have to reply right now, but let me know by the end of the week.
When he called her name, no one replied.

seem:  to appear to be a certain way
You seem tired.  Have you been getting enough sleep?
I seem to be the only person who knows what to do.

succeed:  to get what you want
If at first you don’t succeed, try, try again.
She went to university, where she succeeded in getting her bachelor’s degree.

wander:  to walk with no destination
He wandered around the park for hours thinking about his future.
While she was wandering through the town, she found a little coffee shop.

When you think you’re ready, do the following exercise.
Click here to start!