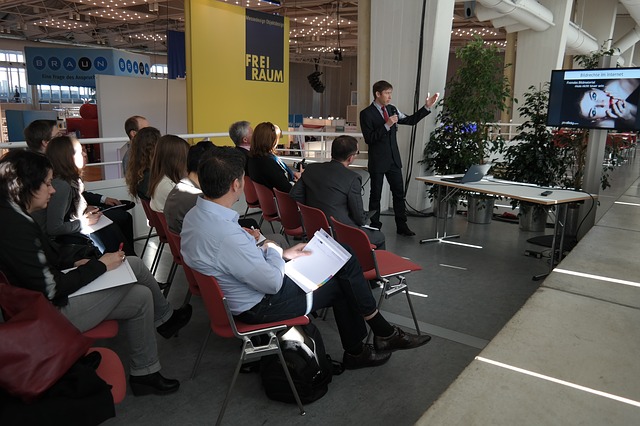 Participle adjectives are made from verbs with either an -ing (present participle)  or an -ed (past participle) on the end.  How do you know which one to use?  There are 3 parts to that answer.

Examples:
She heard the sound of boiling water.  (The water was boiling at that time.)
The boiled water was very hot.  (The water had finished boiling.)
The falling snow made driving hazardous.  (The snow was falling at that time.)
The fallen snow was already starting to melt.  (The snow had already fallen.)
The opening curtains made a squeaking sound.  (The curtains were opening.)
The opened curtains signaled that someone was at home..  (The curtains were already open.)

Here is a list of participle adjectives and the verbs they came from:

Study this lesson, and when you think you’re ready, do the following exercise.