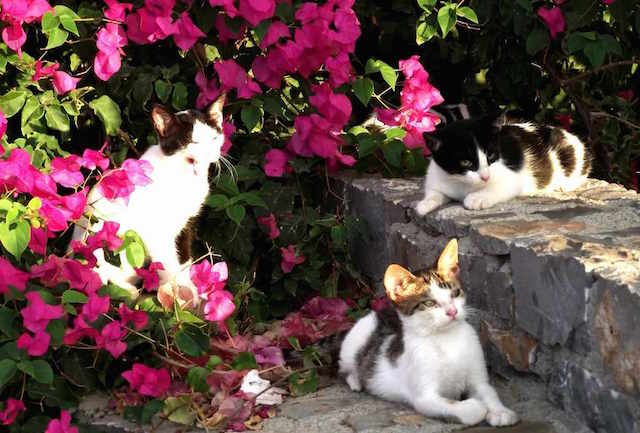 The dog bit the boy.  (active)
The boy was bitten by the dog.  (passive)

A thief stole his motorcycle.  (active)
His motorcycle was stolen by a thief.   (passive)

The police arrested the thieves.  (active)
The thieves were arrested by the police.   (passive)

If there is a modal verb, then put be after the modal in the passive.

If there is no object in an active sentence, then the sentence cannot be made passive.

The agent in the passive voice can go after the verb or at the end of the sentence.

The agent is dropped in the passive voice for 3 reasons.

When the subject is not important (it doesn’t add any real information), then you can drop it, especially when it’s they, people, someone or any other general subject.

When the subject is unknown. (no one knows)

Someone stole my bike.
My bike was stolen. (by someone is unknown)

I know someone will buy that car today.
I know that car will be bought today. (by someone is unknown)

When the subject is obvious (everyone knows who it is.)

However, when the agent is important, such as a name, you must include it in the sentence.

The verb get can also be used in place of be.  Get is most often used:

When the result is negative.

When the result happened because of some action that was done.