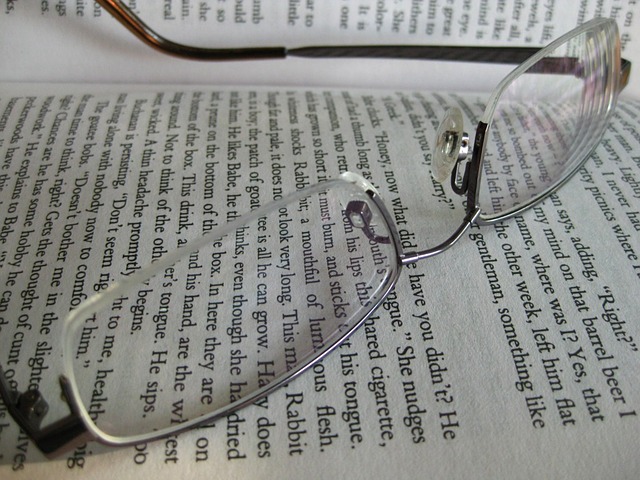 John saw a strange man near the entrance.
In the new year my wife and I intend to get better jobs.

Other kinds of simple sentences are:

A strange man was seen near the entrance.
The library was built over a hundred years ago.

Not once has he studied adequately for a test.
Rarely does the professor change a student’s marks.

Little does he know about astronomy.
Only once was she late for class.

• Starting with prepositional phrases of location

On his desk was the first draft of his term paper.
Off the coast of B.C. lie the Queen Charlotte Islands.

These are sentences that have two or more independent clauses.  Between the two clauses is one of these conjunctions:  for, and, nor, but, or, yet, so, or a semicolon ( ; ).  With and, but, or the second clause doesn’t have to have a subject if it’s the same as the subject in the first clause.

Peter was pleased with his results on the test, for he had studied many hours for it.
We decided to go to the park and have a picnic.
I am not buying her a present, nor am I going to her party.
Note:  After nor, the subject and verb are inverted.
Jack was tired, but he finished all his homework before bedtime.
She‘s studying at her friends house, or she‘s in the library.
Everything was quiet, yet there was an excitement in the air.
Cindy got promoted at work, so she and her friends went out to celebrate.
The professor was very pleased; all of the students were present and on time.

Special kinds of compound sentences are

Not only is she a good athlete, but she is also a scholar.
Note:  When not only starts the sentence, the subject and verb that follow are inverted.
She not only writes poetry but she also composes songs.

Neither is the team prepared for, nor is it capable of winning the game.
Note:  When neither starts a sentence, the subject and verb that follow are inverted.
He will neither fly nor will he take the train to visit his sister.

The harder Jack works, the better his grades are.
The more fried food I eat, the fatter I get.

These are sentences that have an “if” clause (adverb clause) and an independent clause.

No sooner had he arrived when everybody shouted, “Happy birthday.”

So great was his interest in medicine that he studied day and night.
So far did he have to walk to school that he was always tired in class.

Jack was very tired when he went to bed, so he didn’t get up until noon.
As soon as she gets home from work, she kicks off her shoes and lies on the sofa.