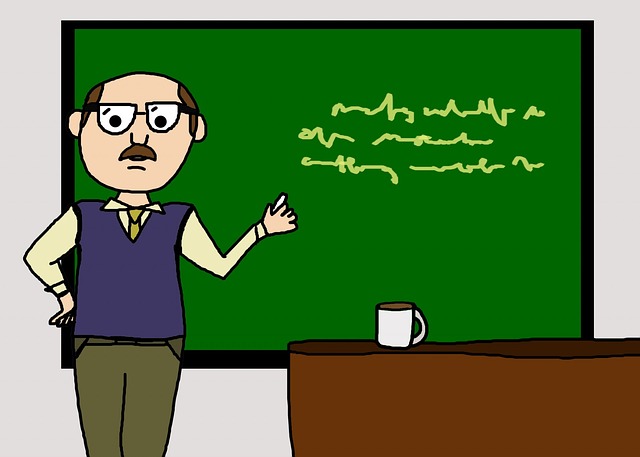 The present perfect is generally the first perfect tense that students learn after the simple tenses and the present and past continuous.  This tense can be confusing at first, but here is an explanation that you may understand better.

First, the formation of the present perfect is with the auxiliary verb have followed by the past participle of the main verb.  The auxiliary have is often contracted to ‘ve and has to ‘s.  Past participles usually end in –ed, but the irregular ones have to be memorized.  This takes time, but you will learn them all eventually.  Study the irregular ones well because they are the most often used.

To form the negative, put not (n’t) after the auxiliary verb (have or has).

Examples:
They haven’t seen each other for weeks.
She hasn’t come back from the store yet.

To form a question, put the auxiliary verb (have or has) before the subject.

Examples:
Have you finished washing the car?
Has she found a new apartment?

Now that you know how to form the present perfect, let’s look at how to use it.  There are 3 uses.

They have gone home.  (no time stated)
They went home an hour ago.  (an hour ago is the time)

Have you forgotten your keys?  (no time stated)
Did you forget your keys this morning?  (this morning is the time)

However, if the time stated is still ongoing (still happening) then use the present perfect.

This use of the present perfect often has the words before and lately, which are used for one-time past actions with no time.

Examples:
Haven’t you heard that joke before?
She’s been absent a lot lately.

The present perfect can also be used with the words already, always, just, recently and yet, but these words can also take the simple past informally.

They haven’t eaten yet.  (formal)
They didn’t eat yet.  (informal)

The present perfect is used for past actions that happened more than once and may happen again.  Often, but not always, the number of times is stated, such as two, three, or four.  There can also be words that are used like numbers, such as:  a couple (2), a lot (20), a few (3), always, ever, many (20), never (0), no (0), often, and several (6).  Most of the time, you will use the present perfect with these words.  However, if the actions are finished and not still ongoing, use the simple past.

We’ve often gone out to eat.  (and we probably will in the future (ongoing))
We often went out to eat when we lived in San Diego.  (finished and not ongoing)

The present perfect is used for an action that started in the past and continues to the present.  In other words, the action is still ongoing.  These words are often used with this use of the present perfect: for, since, so far, to date, and up to now.

Watch out for the word for, and use the simple past if the action is finished.

Examples:
She lived in California for ten years.  (She doesn’t live there anymore (not ongoing))
I babysat the neighbor’s daughter for two weeks last summer.  (This happened last summer (not ongoing))

Use these flashcards to help you study the irregular past participles.