The story of poker 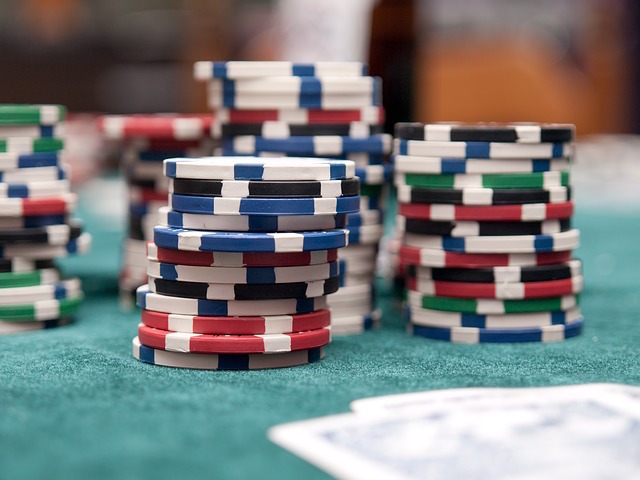 For many years historians thought the game of poker came from other games with a similar name, such as the Irish card game of Poka or the French game of Poque.  It is possible that these games influenced the modern game of poker, especially in the area of bluffing.  Because no other card game before the game of poker had the same betting rules, modern thought is that the game of poker originated in the mid 1700s in the southern United States and spread throughout the Mississippi River region by the end of that century.  An English actor by the name of Joseph Crowell reported that the game of poker, as played in New Orleans, Louisiana, in 1829, was played with a deck of 20 cards with four players who bet on which person held the best hand.  Poker was played up and down the Mississippi River on riverboats, which became quite lavish to attract players. When the gold rush started in 1849, the game was brought west by adventurous men who moved to California to find their fortune.  It was played everywhere and became part of the social fabric of the early West.  It was a serious game, however.  There are many tales of men losing their ranches or other valuable assets in poker games.  At this point the 52-card deck was used and the flush was introduced to the game.  Later during the American Civil War, 1861 to 1865, the straight was added.  Modern poker became popular after the WSOP began in 1970.  By the 1980s poker was considered a commonplace recreational activity.  There was a boom in new players at the beginning of the 21st century when on-line poker was introduced and TV poker was made popular by little cameras showing the hole cards of each player to the audience.

historians:  people who study history
influenced:  had an effect on
bluffing:  making other players believe you have better cards than you really do
betting:  putting money on a possible result
originated:  started
region:  area
century:  one hundred year period
deck:  collection of playing cards
riverboats:  large boats with a rear paddle wheel powered by steam
lavish:  richly decorated
gold rush:  a migration of people to the gold fields of California
fortune:  riches, wealth
social fabric:  the collection of activities that people do together
tales:  stories
ranches:  land to raise animals
valuable assets:  things that you own that are worth lots of money
flush:   five cards of the same suit: spades, hearts, diamonds, or clubs.
introduced:  done for the first time
WSOP:  World Series of Poker
commonplace:  played everywhere
boom:  explosion, fast increase
on-line:  on the Internet
hole cards:  the two cards that only the player can see
audience:  people watching and listening