The typical person in the world 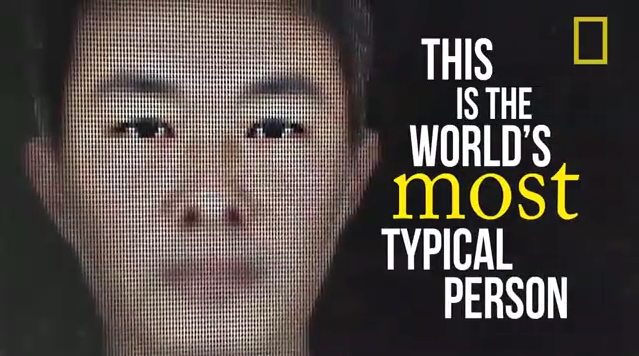