Demonstratives: this, that, these and those 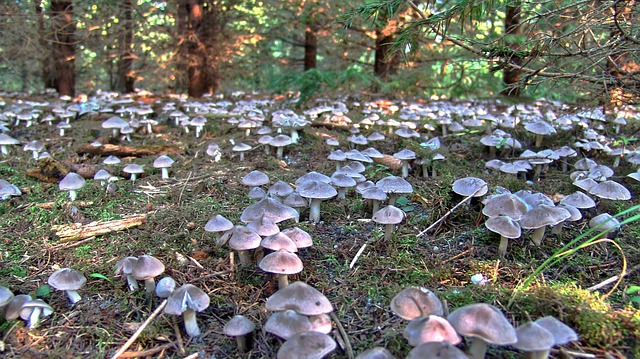 Examples:
This apple tastes great.
This furniture is lovely.
That man is staring at me.
That advice you gave me proved to be good.
These flowers are beautiful.
Those animals are very strong.

Demonstrative pronouns are used alone with no noun. However, the noun is understood by both the speaker and the listener.

Examples:
This is a wonderful gift.  (This bottle of wine)
I never saw that before.  (that magic trick)
I’ve heard about these.  (these bladeless fans)
I would never eat those.  (those red berries)

Also, those can mean those people.

Examples:
Those who say it can’t be done are wrong.  (Those people …)
The only true citizens are those who vote in every election.  (… those people…)

Examples:
This neighborhood is much cleaner than the one we used to live in.  (This neighborhood is the one we now live in.) (Close in space)
These opportunities don’t come around very often.  (These opportunities are now.) (Close in time)
If I lived in that country, I would learn the language as fast as I could.  (That country is far away from this country.) (Far in space)
Those days we spent at the beach were wonderful.  (Those days are past.) (Far in time)

Use this to introduce people and that to identify people.

Examples:
Jason, this is June.  June, meet Jason.
That is Paul standing by the window

Use that for things that have just happened or were just mentioned.

Examples:
That movie was quite good, don’t you think?
I know everyone thinks he’s crazy, but I don’t believe that.