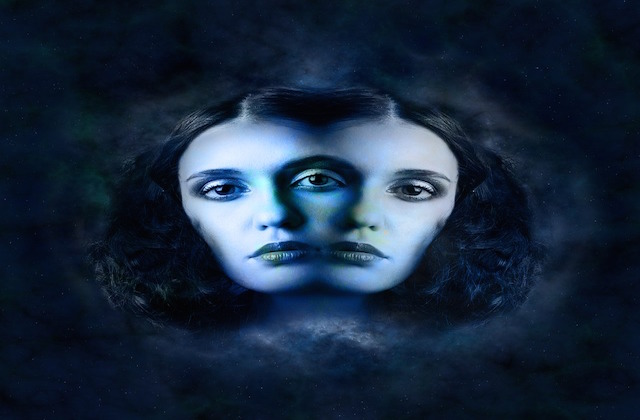 Here is an easy way to remember which consonants at the end of verbs are doubled before adding –ed, –ing, or –er.  If the verb is one syllable, and there is one vowel before one consonant at the end, then you double the consonant before adding an ending.

Don’t double when there are two consonants or two vowels.

One problem area is with verbs that end in –el such as travel and cancel.  In North American English the rule above is followed, but in British English it isn’t.  In North American English the ‘l’  is not doubled (traveled, traveling, traveler), but in British English it is (travelled, travelling, traveller.)