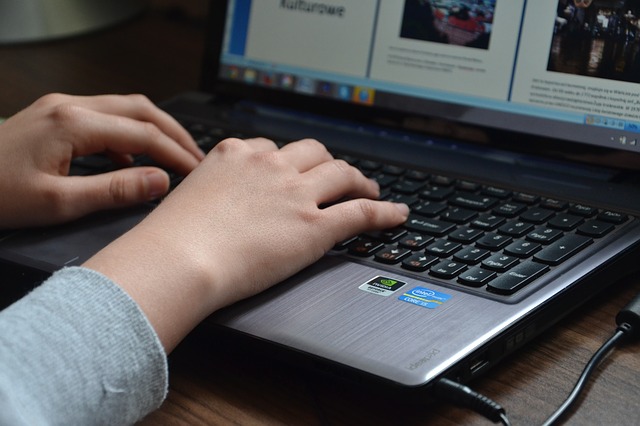 Gary:  My computer crashed, and all my work went down the drain.

Victor:  Join the club.  It’s happened to me many times.  Did you call an expert?  There’s bound to be someone who can help you.

Gary:  As a matter of fact, I tried to find someone, but real experts are few and far between.

Victor:  Well maybe my roommate can help.  He’s an old hand at computers.  I’ll give him a call.

Gary:  That would be nice.  Make a point of telling him my computer’s a Mac.

Gary:  Also, I don’t want him to think I’m trying to take advantage of him, so it goes without saying that I’ll pay for his time.  For the time being, I think I’ll call it a day.

Victor:  Okay, and I’ll see to it that my roommate calls you soon.

crashed:  broke down
expert:  someone who knows a lot about computer
Mac:  an Apple computer