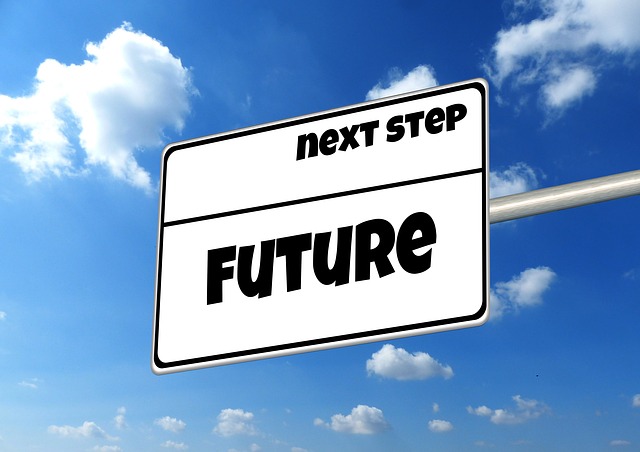 WILL and (BE) GOING TO are similar but different.  Here are the differences.

WILL is used for:

Promises:  things we promise to do in the future

Examples:
I will pay you back as soon as I get paid.
She told me she’ll be here by four o’clock.
I promise I won’t tell your parents you weren’t in school.
I will stop by after work and we can finish this.
Don’t worry.  I’ll help you when the time comes.

Facts:  things that are always true

With expressions: probably, I think, I hope:  when we’re uncertain about the future

Examples:
He’ll probably fall asleep in the back seat.
I think they’ll be very happy together.
I hope you’ll reconsider your decision.

Volunteering:  doing something for someone else

Examples:
I’ll get the phone.
I’ll get a broom and clean it up.
I’ll make some sandwiches to take with us.
That looks heavy.  I’ll help you carry it.

Requesting:  asking for something

Examples:
Will you get some paper towels to soak this up?
Will you marry me?
Will you help me move this couch closer to the window?
Will you come with me to the immigration office?
(“Will” can be replaced  by “would”, “can”, and “could.”)

Examples:
I won’t tolerate her bad behavior any longer.
I will not do your homework for you.
I won’t be coming to your graduation.  I’ll be out of town.
The professor says she will not accept any late papers.

Evidence: things that tell us that something is true

Examples:
It looks like it’s going to be another beautiful day today.
We’re not going to get in the restaurant for hours.  Look at that long line.
Stop driving so fast.  One of these days you’re going to get a ticket.
Be careful!  You’re going to spill your coffee.

Examples:
Tomorrow I’m going to look for a new pair of shoes.
We’re going to visit our relatives in Manitoba this summer.
How are you going to keep dry if it starts raining?
Who’s going to cook for us while mommy is in the hospital?
I’m going to be a fire fighter when I grow up.

Both WILL and (BE) GOING TO are used for:

Certainty:  things we are sure about

Predictions:  things we believe about the future