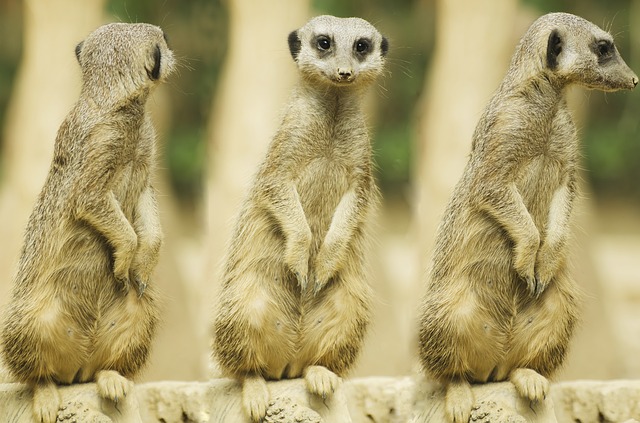 alert:        awake and ready for action
As an air traffic controller, he has to stay alert for hours at a time.
Get some sleep tonight if you want to be alert for your test in the morning.

constant:    continuing without stopping
There is constant noise coming from the worksite.
In the end their arguing became constant, so they broke up.

edible:        okay to be eaten
I don’t think those berries are edible; the birds aren’t eating them.
The brilliant thing is that the ice cream cone is entirely edible.

exhausted:    very very tired
After a double shift at the hospital, he was mentally exhausted.
At the end of the game, everyone was exhausted.

fatal:        causing death
There was a fatal shooting at the mall this morning.
He made the fatal mistake of not being prepared.

immense:    very large, huge
The Canadian north is an immense land with few people.
There is immense interest in the discovery of life off the earth.

obvious:    easy for anyone to see or understand
It’s obvious she’s not going to finish the race after that fall.
The obvious choice for club secretary is Julianna because she’s had experience.

portable:    able to be carried
There were four portable toilets at the worksite.
She has a portable sewing machine at home.

repulsive:    causing you to feel sick about it, disgusting
The car accident was a repulsive sight.
The odor in the carpet is repulsive.

severe:        strong, powerful
There were severe winds last night that blew over several trees.
I’m sorry; she has a severe headache and can’t come to the phone.

suitable:    proper, correct
Go back and change your clothes; that is not suitable for high school.
There is no suitable explanation for why you cheated.

tardy:        late
The twins have been tardy to class everyday this week.
As a child, he was a tardy reader.

urgent:        needing immediate action
Your sister wants you to call her right away; it’s urgent.
The Prime Minister is giving an urgent message in 30 minutes.