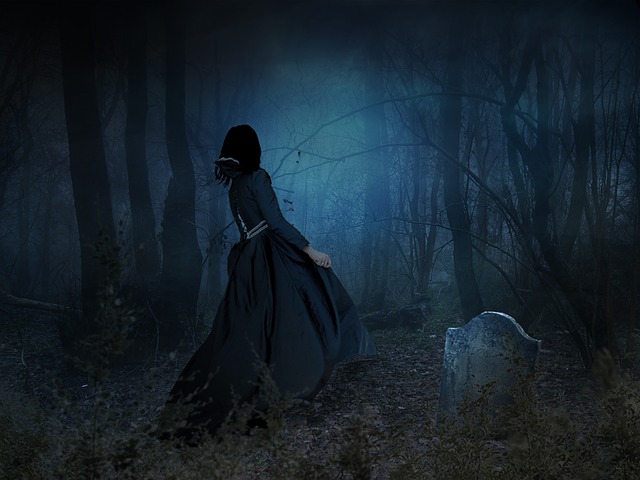 admit: to say that you did something wrong
There’s no way I’m going to admit to taking that money.
She admits lying to the police.

argue: to disagree with someone in a strong voice
Many couples argue over how to spend their money.
I don’t remember what we argued about, but it was serious.

complain: to say that you don’t like something
They complained several times about the loud music nest door.
He can complain all he wants, but it will do no good.

drown: to die by not breathing under water
Her husband drowned in a boating accident last summer.
If you don’t want to drown, you’d better wear that lifejacket.

frighten: to scare, to make afraid
Both cats were frightened by the loud thunder and ran under the bed.
You frightened me when you came in without knocking.

instruct: to teach, to show how to do something
The coach instructed him on how to play defence.
She was instructed in all the arts, especially music,

manage: to be able to
They managed to escape through the bathroom window.
I can’t manage three things at the same time.

notice: to see briefly
He noticed that she wasn’t wearing her wedding ring.
Did you notice the words on his T-shirt?

perform: to entertain people
He likes to perform magic tricks at children’s birthday parties.
She’s never performed before such a large audience before.

prove: to show something is true with evidence
You can’t prove that I was the last one to see him alive.
In the end they proved that he was responsible for the crash.

receive: to get
We received this package this morning, but we haven’t opened it.
Yesterday he received a phone call at about six o’clock.

release: to let go, to set free
He was released from prison last month.
She took a dove out of the cage and released it into the air.

soak: to be under water for a long time
The dishes are soaking in hot water. I’ll wash them later.
She likes to soak in the bathtub for hours.

surround: to be all around
The boys surrounded the campfire and started to cook their hotdogs.
They’ll catch him. The building is surrounded by police.

worry: to think bad things are going to happen
She is always worrying about her children.
Don’t worry. Everything’s going to be alright.