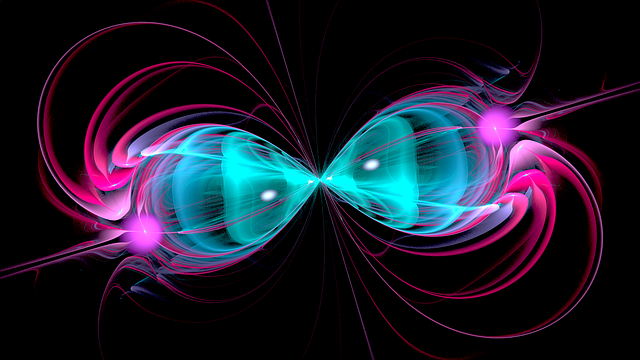 bulky:  very large and hard to carry
That piano is too bulky to move by yourself.
A bulky package arrived just before her birthday.

capable:  able to do something
I don’t believe he’s capable of murder.
She’s a capable mother of three.

eventual:  happening slowly
The eventual result of his smoking habit was lung cancer.
His carelessness with money caused his eventual bankruptcy.

fortunate:  lucky
It was fortunate that you were there to help her.
We all felt fortunate to meet the President.

humid:   with water vapor in the air
It’s not a good idea to exercise in hot, humid weather.
It feels very humid after a storm.

intelligent:  smart, quick to understand
Your dog is pretty intelligent.
She is highly intelligent, but not a genius.

loyal:  always ready to support (someone), faithful
He is a loyal friend whom I’ve known for years.
Dogs have been man’s loyal companions for thousands of years.

nude:  without any clothes on, naked
She stood in the doorway completely nude.
At some beaches in the world, you can go nude.

particular:  one and only, not general
They have a particular interest in old movies.
There’s a particular way she likes to brush her hair.

raw:  uncooked
The children love to eat raw carrots.
He tries to eat as much raw food as possible.