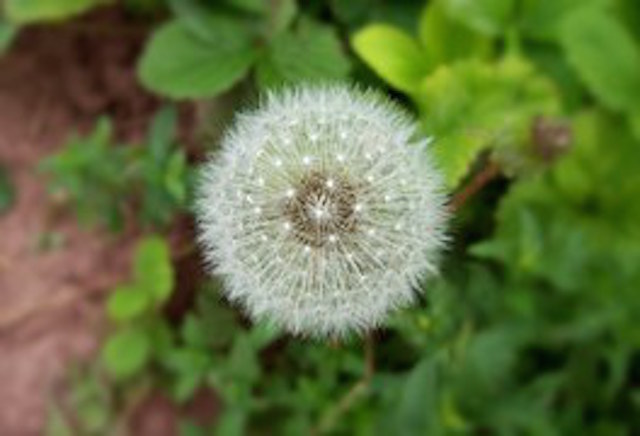 allergic: making the body react badly
He had an allergic reaction to his medication.
Many people are allergic to nuts.

awful: very bad, terrible
When he entered the room, he smelled something awful.
That’s an awful restaurant; the food is terrible and the place is dirty.

cruel: hurting (someone) physically or mentally
Saying she was fat was a cruel thing to say to your sister!
Don’t be so cruel to your dog. Bring him inside on this rainy night.

dizzy: feeling like falling down
This medication can make you feel dizzy, so don’t drive.
I have to sit down; I’m feeling a little dizzy.

fierce: wild and dangerous, violently strong
The fights that couple has are sometimes fierce.
A fierce storm battered the coast for three days.

heroic: done without regard for your safety, bold
Saving that drowning child was very heroic of you.
Firemen often do heroic deeds bringing people to safety.

humble: having a feeling of not being important.
In my humble opinion, I think you should go to the police.
In the presence of these famous writers, I feel quite humble.

inevitable: certain to happen
If he continues to drink and drive, an accident is inevitable.
No matter how long we manage to live, death is inevitable.

insane: not mentally normal, crazy
It’s insane to think that you’ll be a millionaire by the end of the year.
The jury found the man insane and therefore not responsible for the crime.

popular: liked by many people
She’s the most popular girl in school.
I mostly listen to popular music.

temporary: for a short time
She got a temporary job for the summertime.
The aspirin gave him only temporary relief from his pain.