The 7 meanings of Get 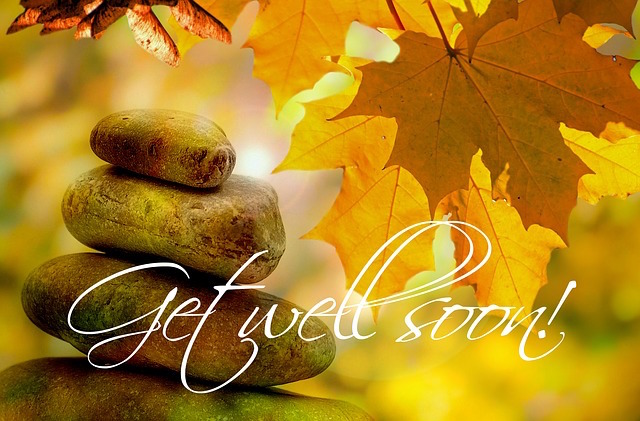