The story of sugar 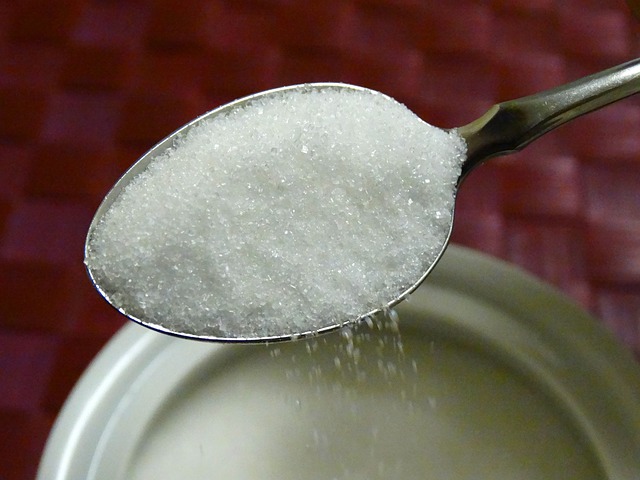