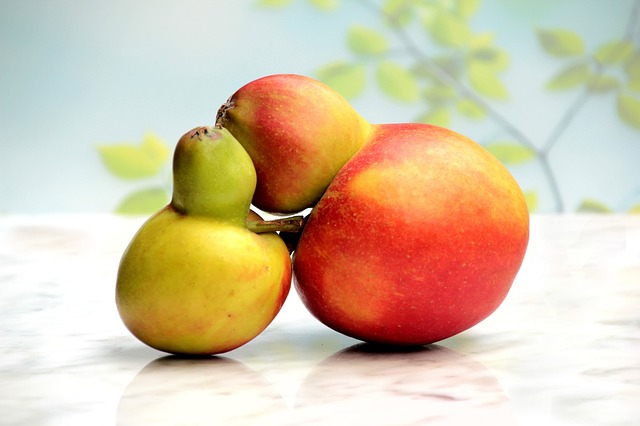 abnormal:     not usual, not typical, exceptional
This past winter there was an abnormal amount of snowfall.
Some cats have an abnormal six toes on their paws.

adaptable:     able to change when the situation changes
She’s very adaptable and will have no trouble living in Spain for a year.
My grandparents are not adaptable to new technology.

annual:     happening every year, yearly
The school holds an annual fund-raising event to raise money for sports equipment.
He got a good job out of college with an annual salary of $65,000.

anonymous:     nameless, unknown
He received an anonymous phone call telling him to stay away from work tomorrow.
The donors for the new hospital wing want to stay anonymous.

audible:     able to be heard
The eruption of the volcano was audible for thousands of miles.
Her last words to him were not audible because of the train whistle.

decent:     right and good
The decent thing to do is to apologize to her and promise never to do it again.
That was very decent of you to help the girl find her mother.

improbable:     probably not happening, unlikely to occur
It is improbable that the earth will get hit by a large meteor anytime soon.
Mechanical failure is an improbable cause of the crash.

infectious:     spreading from one person to another
Anita’s laughter was so infectious that everyone started to laugh with her.
AIDS is an infectious disease that is spread through sexual contact.

minor:     not important, small
In her first movie, she had a minor role as a waitress in a diner.
He was lucky that his injury was minor; it could have been much worse.

premature:     happening too soon, before the right time
Many people die a premature death because of smoking.
My niece was born four weeks premature, but she’s doing well.

recent:     just happening, not long ago
In recent years real estate prices have fallen all over the world.
The police needed a recent photograph of the woman’s daughter.

toxic:     poisonous, very negative
The company had to pay the costs of cleanup after dumping toxic waste in the lake.
There’s a person at my club who is so toxic that I want to leave the room when he enters.

When you think you’re ready, do the following exercises.