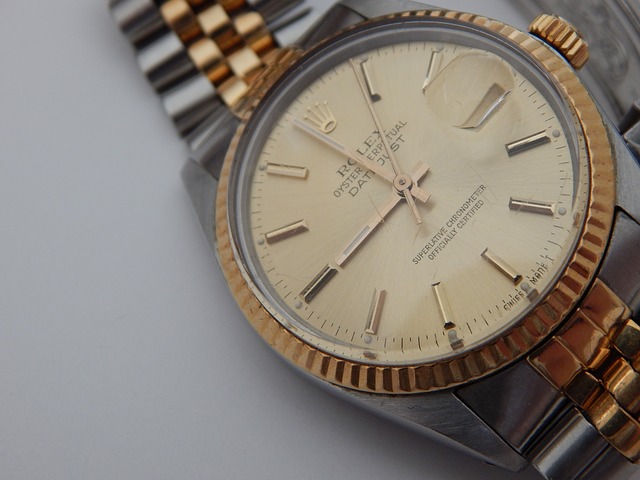 accurate:     with no mistakes
I don’t think my watch is very accurate; it has a different time than my computer.
Are you sure the number of homeless people is accurate?

antique:     made a long time ago
She wants nothing but antique furniture in her apartment.
That vase may seem antique, but it’s a modern copy.

compact:     a lot in a small space, packed
They had to dig up the compact soil to make a garden area.
He drives his compact car to work every day.

fantastic:     unbelievably imaginative, exceptionally good
That was a fantastic meal we had at your house last Friday night.
He drew up fantastic plans for a settlement on the moon.

fascinating:     very interesting, holding your attention
The professor’s talk about his experiences in Sudan was fascinating.
I saw a fascinating photo of the Crab Nebula in astronomy class today.

foreign:     from another country
He has a love for foreign cars, especially those from Italy.
They’re going on a trip to six foreign countries in South America.

frustrated:     angry when unable to do something
She was frustrated that she couldn’t remember where she parked her car.
His inability to pass the entrance exam made him frustrated.

imminent:     going to happen very soon
It looks like rain is imminent; I see thunder clouds coming this way.
When the professor walked in, the students knew that a quiz was imminent.

impulsive:     done without thinking
Many people do impulsive buying when shopping at the grocery store.
His proposal of marriage seemed impulsive to her.

intensive:     a lot in a short time
He took an intensive weekend course on Chinese cooking.
After three hours of intensive questioning, the suspect finally confessed.
populous:     with a large population
Mexico city is the most populous city in the world.
The West End of Vancouver is the second most populous area in North America.
routine:     done the same way all the time
The police made a routine search of the area around the crime.
During a routine check of the offices, the guard found a homeless man.
sanitary:     free from dirt and germs

The public washroom was not sanitary, so she went back to her hotel.
The nurses knew everything had to be sanitary in the operating room.

secluded:     far away from other things, alone
They live on a secluded island off the coast of British Columbia.
John and his sister Joanne felt secluded in their new school.

tolerant:     accepting of other people
Canadians are generally tolerant of foreigners.
He was tolerant of his neighbor’s parties because they were only once a month.