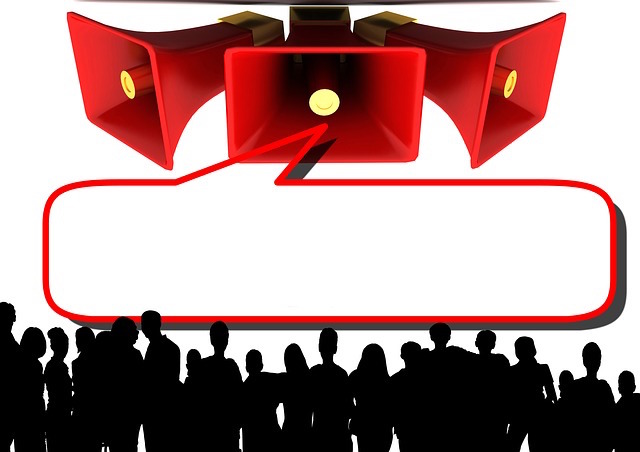 announce:  to say (something important) to everyone
She announced to her family that she was getting married soon.
We’d like to announce the birth of our first baby.

approve:  to say that something is okay with you
Everyone approved of Helen’s cooking.
Her parents disapprove of her new boyfriend.

choke:   to not be able to breathe because of something caught in your throat
He was so hungry he almost choked on the first bite of his steak.
He choked to death when a fishbone got stuck in his throat.

describe:  to give someone a picture of something using only words
Can you describe the person you saw running from the bank?
It’s hard to describe, but I felt like I was floating in the air.

doubt:  to not believe, to be uncertain about
I doubt he’s going to be on time; he’s always late.
He told her she should never doubt his love for her.

fade:  to slowly become lighter in color, to become less bright
I can no longer read outside because the sunlight has faded.
His blue jeans are faded because of repeated washings.

inform:  to give (someone) information
The doctor informed the parents that their son would be okay.
I must inform you that if you’re absent one more time, you’ll fail the course.

invent:  to create something for the first time
Alexander Graham Bell invented the telephone in 1876.
The computer was invented at the University of Pennsylvania in 1946.

lighten:  to make lighter or brighter
When he walked into the room, her face lightened.
You need to lighten your hair a little.

produce:  to make, to manufacture
That company produces smart phones.
When you mix those chemicals together, they produce a very strong smell.

provide:  to supply, to give
The university provided all their undergraduates with a laptop computer.
The company will provide all the bottled water we need.

regret:  to be sorry about doing something
She regretted all the pain she caused her family.
I regret that I can’t come to your graduation, but I’ll be out of town.

remove:  to take away
She asked him politely to remove his feet from the coffee table.
His task was to remove all the graffitti from the wall.

separate:  to divide, to not be together
She told him to separate his dark clothes from his light clothes before washing.
John and Nancy Wells separated last week.

suspect:   to think that someone is guilty
I don’t know who took the money, but I suspect Robert.
She suspects her husband of cheating.