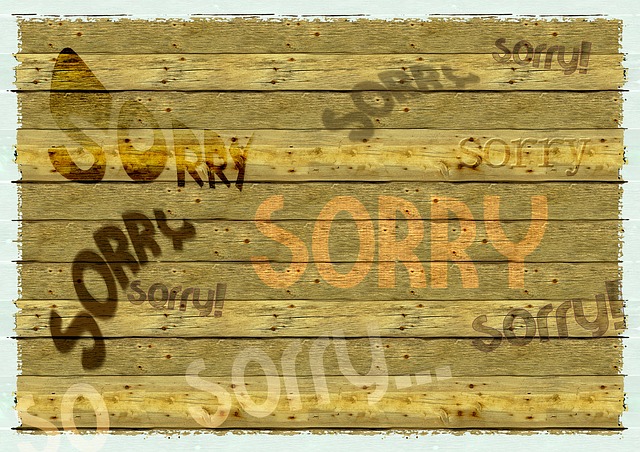 apologize:  to say you’re sorry
He apologized for not remembering her birthday.
I want you to apologize to your mother for making this mess.

brag:  to say out loud something you’re proud of.
He bragged that he had never lost a fight.
I don’t want to brag, but I did win the tournament last year.

crush:  to make flat or into small pieces.
He crushed his cigarette with the sole of his shoe.
The recipe says to crush the garlic before adding.

discuss: to talk about (something)
We’ll discuss this after dinner and not before.
What did they discuss at the meeting last Friday?

force:  to make (someone) do (something)
He forced the man to tell him the truth.
I don’t want to force you to do anything.  It should be your choice.

influence:  to change (someone else’s) mind
My good friend influenced my decision.
He won’t let his religion influence the way he votes.

object:  to say something is wrong
If nobody objects, we’ll end the meeting now.
I object to your calling me a liar.

rely:  to depend, to believe someone will help you
She relies on her parents paying her tuition.
Can I rely on you to keep a secret?

reproduce:  to make another one of the same thing, to have babies
The artist reproduced the famous painting to hang in his own home.
Rabbits reproduce very quickly.

rinse:  to run water over the surface to make clean
I had to rinse my hair a second time to get all the shampoo out.
Please rinse the dishes before you put them in the dishwasher.

satisfy:  to make (someone) feel like something was worthwhile.
A good cup of coffee in the morning really satisfies me.
He looked up the answer to satisfy his curiosity.

squeak:  to make a series of short high sounds
The door to the bedroom squeaks, so I have to oil it.
I bought a new pair of shoes and they squeak with every step.

suppose:  to think something is true
I suppose you’re going to be late again tonight.
Do you suppose it’s going to rain tomorrow?

wobble:  to move from one position to another repeatedly
The little boy pulled an old wagon, which wobbled behind him.
That olld table has always wobbled.